Plus500 is one of the best platforms for CFDs,  cryptocurrency, forex, shares, ETFs, commodities, indices, and options.

Everything on there is leveraged and your funds are secured in the best way possible. There are over 2 000 instruments that you can use.

It is available in over 50 countries and the platform is translated to 30 languages. You are obliged to pay the appropriate for your country taxes on whatever you earn.

It was created in 2008 and since then it has had many impressive achievements. In 2009, it started offering CFDs on shares with no commissions. A year later it also released a web-based version of the trading platform and added ETFs to the portfolio. In 2011 the platform has already been registering over 2 million transactions every month. After the iOS version was launched it quickly became the app with the highest rating for trading in the App Store. It was then that Plus500 added 1,000 more different stocks from global markets.

2013 was the year when Plus500 Group went to the London Stock Exchange’s AIM section and included Bitcoin. The value of Plus500 Ltd quickly reached $1 billion. Later on it decided to sponsor the football team Atletico de Madrid, and also launched a great mobile application.

In 2016 rollover functionality was added as well as CFDs for options.  A year later it also sponsored the 2017 Super Rugby Australian Conference Champions.

The company has listed shares on the Main Market for Listed Companies of the London Stock Exchange and joined the UK FTSE 250.

What are Plus500’s goals

The company would like to raise the volume that is traded and it plans to achieve this by delivering the best UX, innovation, and many offerings.

Another goal is an increase in the market share in the present jurisdictions and expansion of the offerings into new jurisdictions. The firm would like to gain new users within regulated markets.

Its aim is also to remain an R&D leader and continue to bring innovation to the market. The company also has put as a goal a continuation of optimizing processes, regarding the operating model. Because of the technology that it used Plus500 won’ have to spend a lot to enter new markets across the world.

The Instruments on Plus500

The platform supports forex, indices, cryptocurrencies, commodities, shares, options, ETFs and CFDs trading. In total they are over 2,000. You read through all of them on the website. Shares are divided into popular shares and those from 21 different countries.

If you are interested in crypto you will find many pairs like ETH/BTC, BTC/USD, BCH/USD, IOT/USD, XMR/USD, XRP/USD, EOS/USD and many more. The available currencies are Bitcoin, Ethereum, Bitcoin Cash, Litecoin, NEO, Ripple, IOTA, Monero, and EOS. You can read more information about them on the website as well as the minimum trading size for a given instrument, trading hours, leverage, and margins.

First you have to go to the Trade on the platform. Choose the instrument you want to use and then click Buy/Sell. After that a popup will appear where you can see the price and pick the size of the trade. A value of the position and the required margin also appear.

This is where you also set a Stop Order for minimizing losses. The rates will be changing automatically, depending on the fluctuations in the market until you  click the Buy/Sell button.

If you want to set a Trailing Stop order, you have to go to the position screen and click on Advanced. The box for Trailing Stop appears. Tick it and choose the pips requirement.

When you would like to close a position, you have to find the Open Positions tab and select Close Position. If you cannot close a position, it might be because it is not in trading hours for this instrument or it could be temporarily unavailable in case there is a market restriction.

All You Need to Know About FinTech 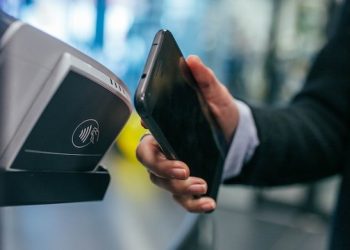 Why now is the right time to start investing in fintech 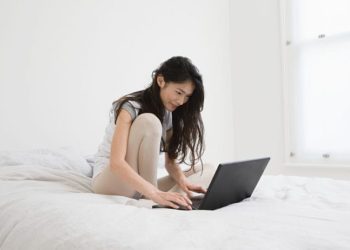 FinTech Companies to Invest in 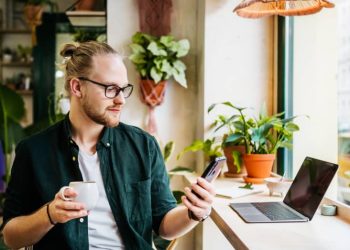 Why Should You Invest in Fintech?