Investing in Marijuana ETFs in 2020

Investors buy marijuana exchange-traded funds to gain exposure to the cannabis industry, and the number of such ETFs is growing since 2019. What are the best marijuana ETFs? Keep reading to find out!

This market has had a bunch of problems in the past. For example, MedMen burned through cash in 2020, and CannTrust Holdings had to file for bankruptcy because of being caught growing cannabis illegally. High volatility makes marijuana stocks a riskier asset, that’s why it’s better to turn to marijuana ETFs.

The Horizons US Marijuana Index ETF (which was the first U.S.-focused marijuana ETF), began trading in April 2019 in Canada; the expense ratio is 0.85%. There are 30 companies based in the U.S.A.

The Cannabis ETF first started trading in July 2019; it owns 30 stocks and the expense ratio is 0.7%. This fund is managed passively; it tracks the Innovation Labs Cannabis Index. Despite having only $20.7 million in assets, the fund provides a dividend yield of 4.1%.

It’s important to remember that investing in passively managed cannabis industry ETFs can be risky. Head trader at truetradinggroup.com and co-founder of marijuanastocks.com Jason Spatafora believes that such ETFs hold less risk as managers can divest companies as soon as a major problem arises, whereas in passive ETFs holdings are rebalanced quarterly.

He also doesn’t recommend adding cannabis ETFs to a portfolio, as they often hold a lot of “garbage”. Spatafora says investors should try to create their own “index” with a smaller number of companies. In his opinion, investing in such ETFs at the moment is risky as well, since the volume in cannabis stocks usually decreases in summer. His advice is to wait untill August.

Michael Berger, the founder of Technical420 claims that the volatility in the cannabis sector in 2019 has influenced the returns of stocks, and in this market environment an actively managed ETF is a better choice.

Another considerable disadvantage of investing in marijuana ETFs is that it’s prohibited by the SEC for providers to own shares of companies directly connected to marijuana plant as it is still a Schedule I controlled substance. That’s why many cannabis ETFs cannot have shares of American marijuana companies.

However, Timothy Seymour, founder of Seymour Asset Management and portfolio manager of Amplify Seymour Cannabis ETF is sure that the regulatory environment is most likely to change soon because of the growing market in this country. This is a sophisticated consumer product, in his opinion, with over the top retail distribution. Both quality of products and operational excellence have improved compared to that of 3-5 years ago, he adds.

Many cannabis ETFs own shares of companies from Canada have already seen all-time highs, Spatafora supposes, and cannabis ETFs are quite a good addition for investors’ portfolios. While the assets of such fund as ETFMG Alternative Harvest are $581million with a very generous dividend yield equal to 7.25%, the ETFs that are passively managed offer even more; for example, GW Pharmaceuticals (10.7%), or Cronos Group (9%).

Spatafora advises investors to trade the stocks of Canadian marijuana companies and not to keep them long-term. Consider the example of the Canadian company called Canopy which has lost more than half of its shareholder value comparing to last year.

American cannabis companies have bigger potential for growth thanks to a bigger customer base, but until the above-mentioned problems are solved, it’s better to avoid investing in the existing ETFs.

Canada’s biggest problem is that in its marketplace, there aren’t enough dispensaries open to consumers. According to Spatafora, Canadian companies lose to American ones (like Green Thumb or Trulieve) in putting up impressive numbers and positive EBITDA.

The marijuana market which was considered essential during the pandemic in many states is now growing. By 2025, this industry is expected to grow to $33.9 billion (with the compound annual growth rate of 18.2%), according to The Arcview Group. 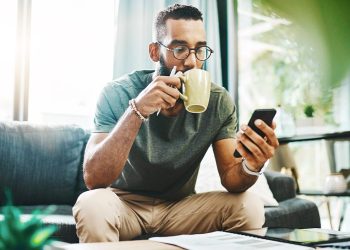 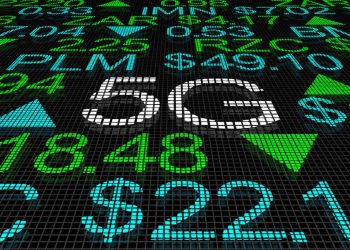 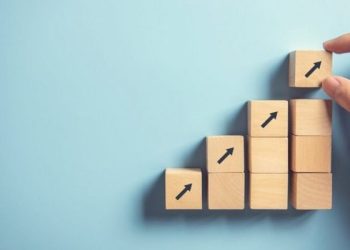 Three Stocks to Buy Under $10 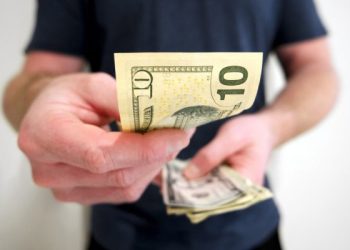