The fact that the value of BTC reached $30 was more impressive than when it reached $6000. In case of an appropriate scaling the increase in the price could be tremendous.

In this article, we will review the analysis of the economist Saifedean Ammous, who is a professor and has the author of “The Bitcoin Standard.” He has monitored the performance of Bitcoin and suggests that although the results are amazing, it could have been even better. The only thing that stopped it is issued with the right scaling.

Would have crypto performed better if it scaled?

Jeffrey A. Tucker, who is an economics writer has analyzed that the realistic expectations of Bitcoin were for it to reach a far higher value than it actually did. The main problem that stopped it from succeeding was the fact that it hasn’t scaled properly. The technology should have been used by many more merchants and consumers, in his opinion.

The unsuccessful scale of forks like BCH and BSV as a perfect example for that. Even though they had big blocks, they still went for much less than BTC. Tucker also lauded BCH as a very useful digital asset. However, not all agreed with him. The co-founder of BTC, Yan Pritzker said that Tucker’s opinion was not well-informed and said that if Bitcoin was scaled as he suggests, characteristics would suffer dramatically.

Ten years ago today, 5,050 btc were sold for $5.02 in the first market transaction for bitcoin.

Michael Goldstein also disagrees with the statement and has analyzed that the scaling was going according to plan when the value of the crypto was $6000.

Even though many disagreed with Tucker, there is still some truth to it – there are attempts to scale the technology, but it is not happening at the desired speed.

The answer to this issue might be the Lightning Network which is a second-layer scaling solution, migrating transactions from the crypto in order to allow for very quick and effective transfers.

Square Crypto has already launched the Lightning Development Kit, allowing the developers to create “custom” integrations of the Network via an API, demo apps, and other technical tools.

I’m not unimpressed by a $6K price of BTC. I was blown away when the thing reached $30.00. But can you imagine the price today if the thing had properly scaled?

This could make the integration of the Lightning Network easier and help with the scaling of crypto. Another solution is the Schnorr signatures – it allows more transactions to fit in one block. 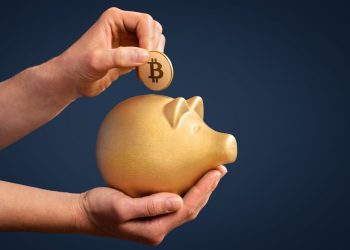 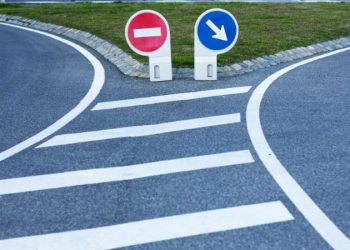 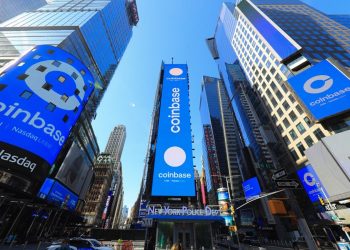 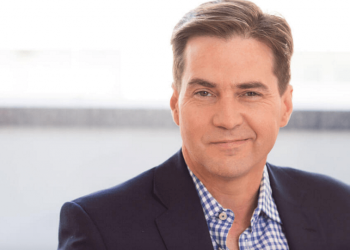