Goldman slashes the forecast of oil

The 2020 pandemic has had a massive impact on the whole world. As a result, Goldman Sachs has decreased their oil forecast.

Jeffrey Currie who works for Goldman and is Head of Commodities has stated that the demand losses are unprecedented. 8 million gallons of oil less is used on a daily basis at the moment. This is due to the virus’s outbreak and the halt of traveling.

The U.S. West Texas Intermediate crude and Brent crude are at an average of $20 per barrel in Q2. Over the past few weeks Goldman has decreased the forecasted values a couple of times. After the breakdown in OPEC the organization had lowered the values to $29 for WTI and to $30 for Brent.

On April 1 the current OPEC+ production cuts expire, so Saudi Arabia and Russia prepare to increase their oil production. The COVID-19 outbreak has aided the price war which has been going on between OPEC and its allies. Currie also analyzes that the pandemic which has led to a drop in demand and the mentioned price war is connected. The strategy of OPEC+ just has an additional impact on the already smaller demand

The estimations regarding the impact of COVID-19 will likely turn out to have been too optimistic – commodities and equity markets might actually drop even more. The Q1 has also been changed recently from 0,7% to 0. Equities might be able to recover rather quickly, but the same cannot be predicted for oil. The latter will need more time to get back to normal after the pandemic. It is believed, however, that those lower prices will lead to a beneficial re-balancing of the market in the long term. 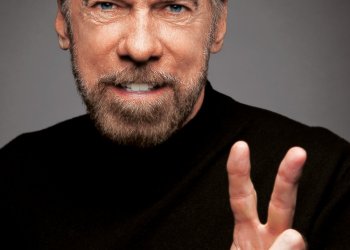 John Paul DeJoria Was Homeless And Now He Is A Billionaire. How? 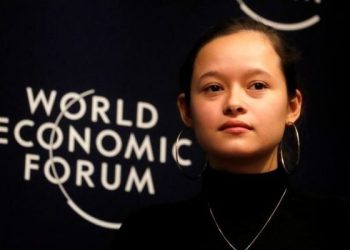 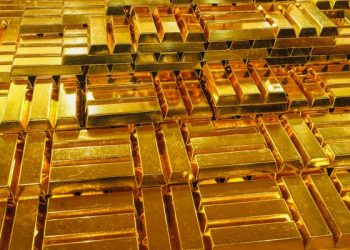 Gold Outlook – Analysts Are Being Too Cautious 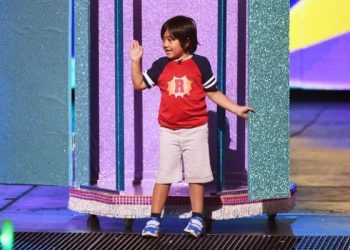